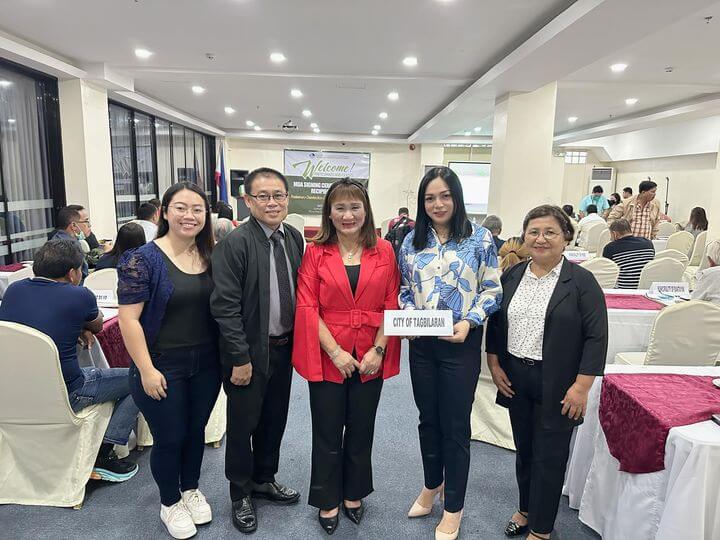 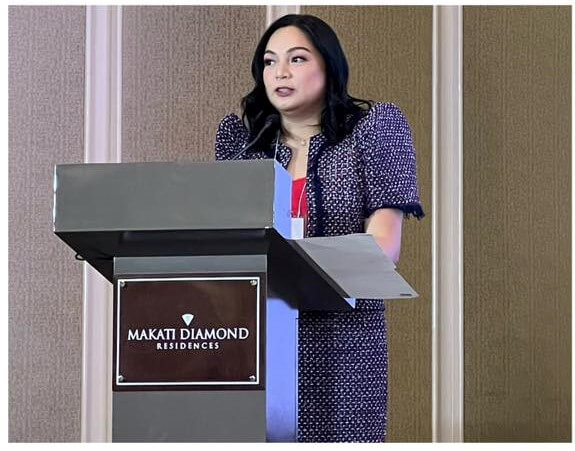 After the successful engagement of Mayor Jane Yap in the Visayas ICT Cluster Organization (VICTOR) Conference where the young mayor proudly showcased Tagbilaran City’s journey towards the establishment of a digital ecosystem in the city, reinforcing that the shift was a product of fruitful and effective partnerships. The United States Aid for International Development Better continue reading : MAYOR JANE YAP SHARES ABOUT IMPROVING CONNECTIVITY IN LOCAL GOVERNMENT UNITS 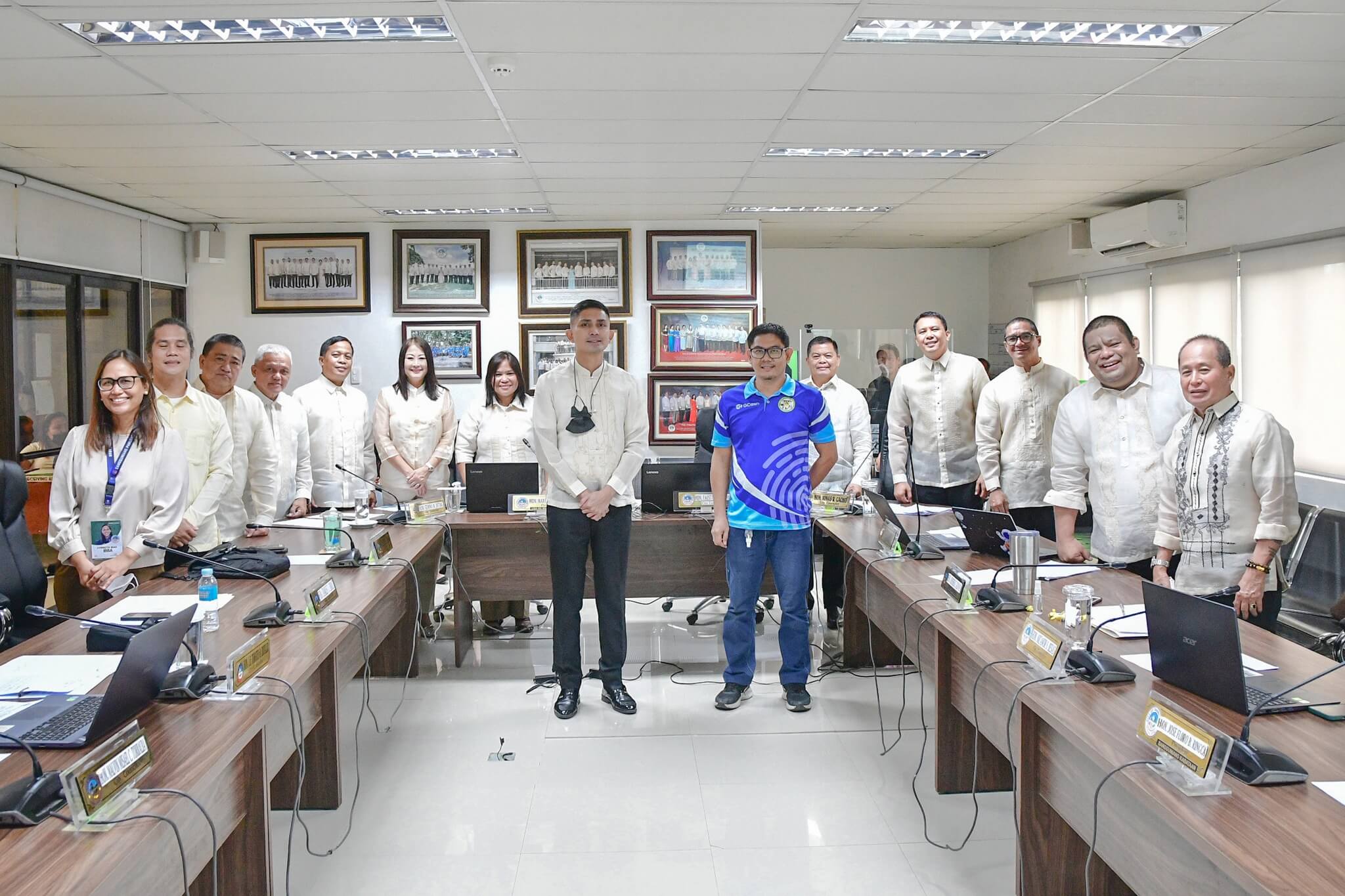 Aside from the groundbreaking of the Tagbilaran City Coliseum and the Manga Barangay Hall, the City Engineering Office (CEO) are on a roll with new infrastructure projects as reported by City Engineer Teodoro Estoque. The Phase 3 of the Tagbilaran City College and Phase 4 of the New Cogon Market are on the move, along continue reading : TAGBILARAN CITY ENGINEERING OFFICE ROLLS OUT NEW INFRA PROJECTS

Job Order (JO) workers under the City Government of Tagbilaran will expect an additional 30-40% increase on their daily wage starting next year after the Sangguniang Panlunsod approved the recommendation of the Committee on Appropriations and Accounts to reflect the said increase in the City’s 2023 Budget. Committee Chairperson Jose Esteban Timoteo S. Butalid, in continue reading : CITY JOB ORDERS WILL ENJOY INCREASE IN WAGES NEXT YEAR 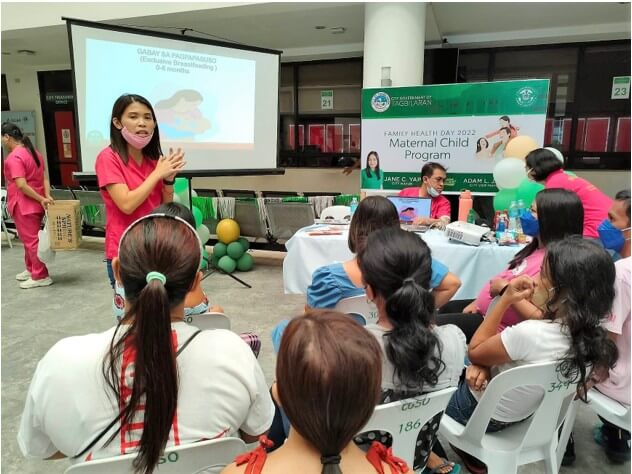 As we uphold the family as the most fundamental and basic unit of our society, the Tagbilaran City Primary Care Facility strengthened this definition by conducting the Family Health Day Summit 2022 with the theme “Buntis Alagaan, Bata Ampingan” at the Tagbilaran City Hall Atrium on September 17, 2022. Various health programs of the office continue reading : TAGBILARAN CITY CONDUCTS FAMILY HEALTH DAY SUMMIT 2022 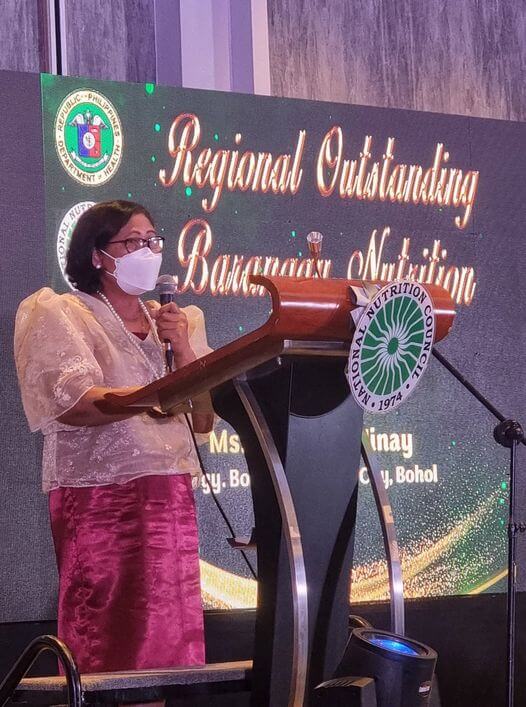 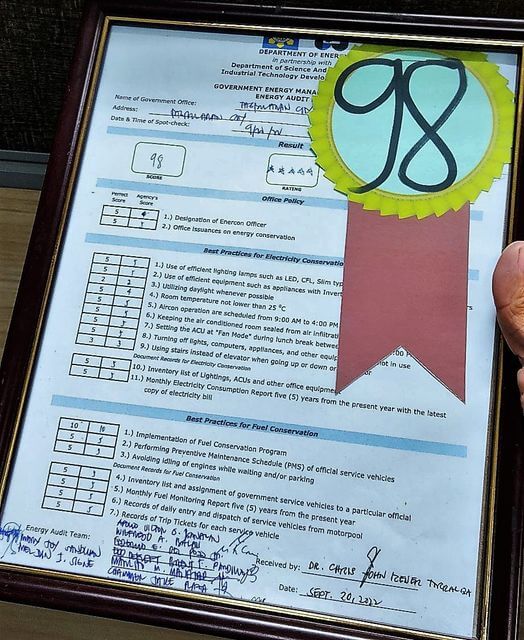 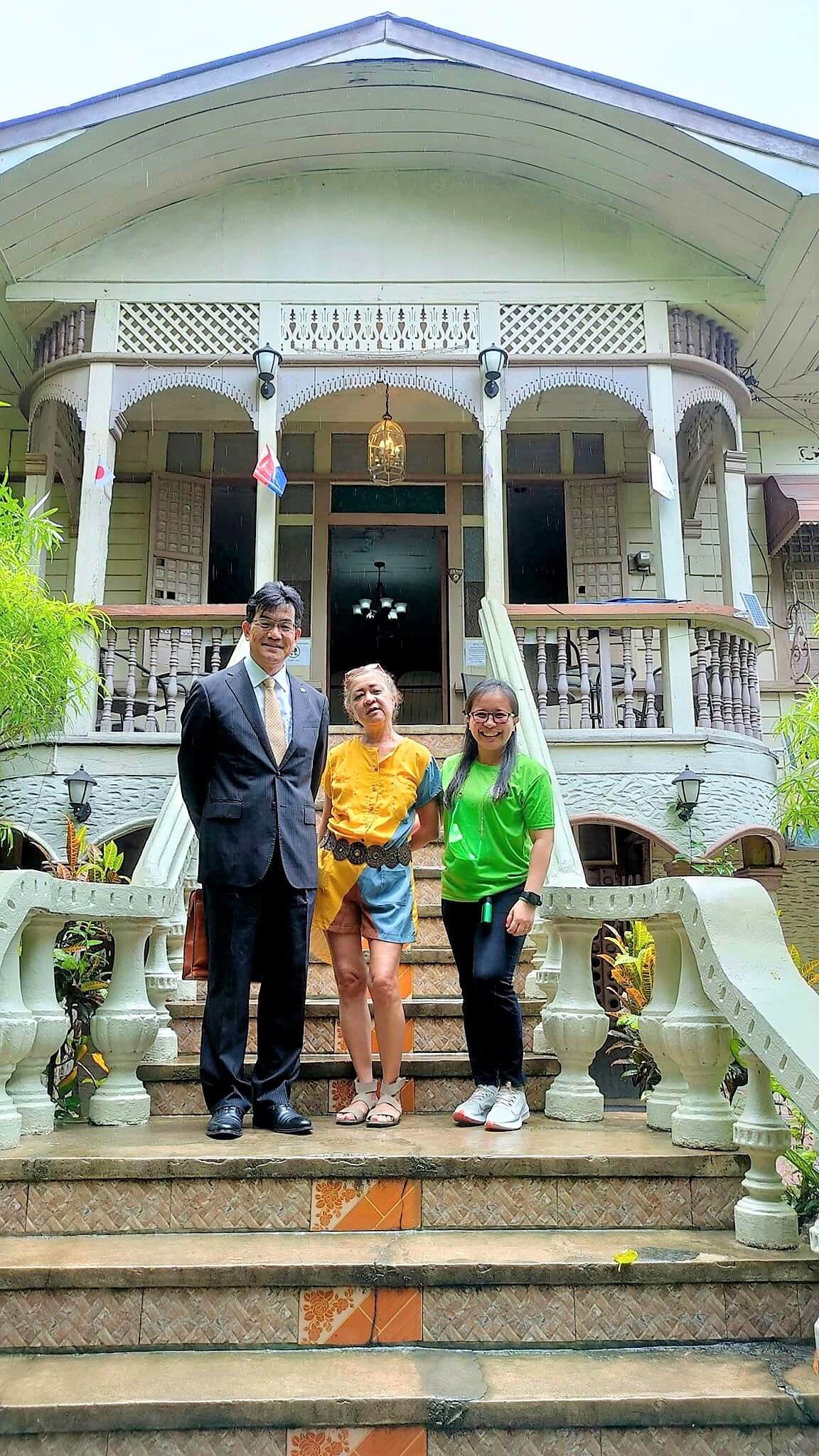 Japan’s Consul General Hideki Yamaji thanked Architect Gloria Balili, the youngest child of the late industrialist Eladio Balili. The consul general was in awe of the grand Balili House. Built in 1934 by Eladio Balili, the Balili was occupied by the Japanese army in March of 1942. The house served as the command center of continue reading : JAPAN’S CONSUL-GENERAL ADMIRES THE BALILI HOUSE